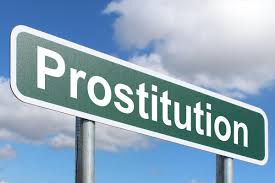 What California Law Says about Children and Prostitution

Prostitution refers to any sexual act performed in exchange for money or any other form of compensation. Under the California prostitution law, the act needs physical contact of a sexual nature, sexual conduct, or sexual intercourse between two people.

Prostitutes in California are punished under the California disorderly conduct statute. An individual can be convicted of disorderly conduct based on an agreement of engaging in prostitution only if they do some act towards committing prostitution. For instance, a person cannot be convicted of prostitution based on an agreement to sell sex for money. However, it will be an offense if the person also got into the car of the one offering money for sex.

California law also prohibits pimping (making money off of prostitution) and pandering (promoting or facilitating prostitution). This law mostly targets third parties benefitting from the business of prostitution, though sometimes they may apply to prostitutes too.

In Sacramento, it is an offense to procure or seek out prostitution services from a person who is under the age of 18 years. In California, any minor who is found engaging in a commercial sex act is referred to the county child welfare agency, where they are evaluated and possibly adjudged a ward of the juvenile court. Such children can be taken into immediate custody if their health or safety requires it.

An adult found guilty with a crime of prostitution is convicted of misdemeanor. Under California law, this offense is punishable by a fine of up to $1,000 and six months in a jail. Apart from any other punishment imposed, an individual seeking the services of a prostitute under the age of 18 can receive a fine of up to $25, 000. Additionally, a conviction for a crime of prostitution can make it a challenge for the person to get some jobs or professional licenses.

Tags: Penalties for Engaging in Prostitution in Sacramento

Arraignments in Criminal Cases in California 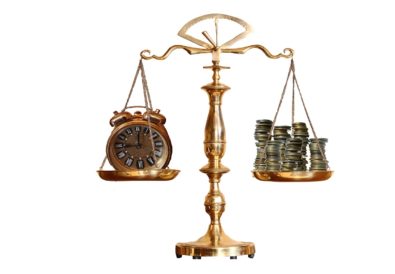