California is home to some of the country’s most popular and notable celebrities. Fame and fortune lead to the increased attention that may be unwanted and dangerous. Under Penal Code 646.9 PC, California stalking laws prohibit any person from following, or harassing, and threatening another person. For one to violate the statute, the threat has to put the alleged victim in reasonable fear for their safety.

Stalking in California is an offense which can result in severe punishments for those convicted. To prove a charge of stalking, a prosecutor must establish that the defendant willfully, maliciously and repeatedly followed, or willfully and maliciously harassed another person. Also, the defendant must have made a credible threat with the intent of placing the other in reasonable fear for their safety or safety of their immediate family. Lastly, the prosecutor must prove that there was a lawful court order that prohibited the defendant from engaging in such conduct, and the order was in effect at that period.

A defendant who was engaging in constitutionally protected activities like labor picketing may not be convicted for stalking. Other California legal defenses that can be asserted in stalking include instances where the threat was not credible, the alleged victim made up the story, and there was no intent to cause fear.

California stalking is charged as a wobbler. This means that a person could be charged with a misdemeanor or a felony depending on their criminal history and facts of their case. If charged with misdemeanor stalking, a person could face imprisonment in the county jail for up to one year, a fine not exceeding $1000, and a possible restraining order that prohibits them from making contact with the victim.

It is important to note that an individual convicted of stalking could also face negative immigration consequences and negative rights on the person’s gun right.

Tags: What Counts as Stalking in California? 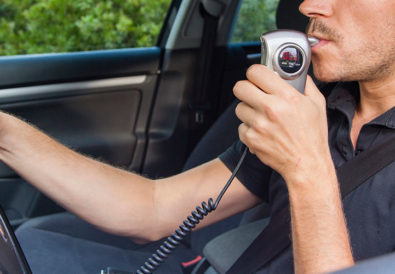