Arson is a criminal act of deliberately and maliciously setting fire to property. Although the act usually involves buildings, Sacramento arson laws cover vehicles, watercraft and forests. The state of California is infamous for wildfires that have left a trail of destruction in the past years.

A person can either be charged with basic arson or aggravated arson.

To convict a suspected arsonist, the prosecutor must prove to the court that the defendant acted willfully and maliciously. He must also prove the defendant set fire or burned or caused any structure, forest land or property to be burned.

The following are some of the specific arson laws in Sacramento and the entire state of California.

A defendant may be charged with aggravated arson it is determined that he/she has a previous conviction of arson within the past 10 years or cause damage and losses in excess of $6,500,000.

The defense can beat an arson on the basis of age, mental incapacity, duress, lack of criminal intent/mistake of fact and justification/necessity.

If found guilty of an Arson of Property charge, the defendant can face a jail term of up to 3 years in prison.

Aggravated Arson attracts a punishment of life in prison while Attempted Arson is punishable by up to 3 years in prison.

Categories of Prohibited People in California 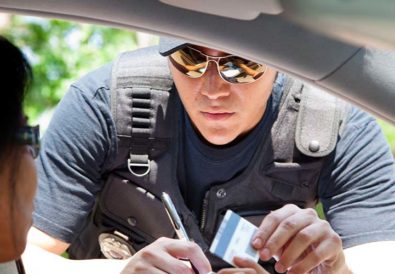