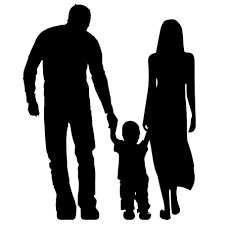 At What Age Does California Law Allow a Person to Adopt?

Considering adoption in the Golden State does not require someone to be rich or have a prestigious job. However, there are some qualifications that one has to meet to become an adoptive parent.

There is no age limit for adoption in California. California adoption law states that an adoptive parent has to be at least ten years older than the child they want to adopt. However, there are several exceptions for stepparents, siblings, first cousins, aunts or uncles.  In such circumstances, if the hopeful parent is married, they have to adopt jointly with their spouse.

Before adopting a child, California law dictates when and how consent should happen. In case a person is adopting through an adoption agency, the prospective birth parents may consent to adoption at any point after the birth of the child. For this to happen, they will need to sign a consent form before two witnesses, and an adoption agency official will acknowledge the form.

A person may adopt a child through direct placement, or in other words, finding a pregnant woman to adopt from without the help from a professional. In such an instance, the prospective birth mother has to wait to consent until after she has been discharged from the hospital. When signing the consent form, she must do so in the presence of an Adoption Service provider or any other professional who has advised her and the prospective birth father of their parental rights.

California law does not have marriage requirements for adoption. However, American Adoptions, acting as a national adoption agency, has some requirements that should be followed by all states, including California. Among the requirements is that only couples married for at least two years can adopt.

A person convicted of a felony in California can be allowed to adopt depending on the felony. In case a person has been involved in an assault, child abuse, or domestic violence, then they will most likely not be allowed by the California adoption law to adopt a child. If the felony was of a different kind, several reasons are considered, and the person may meet California’s adoption requirements.

Tags: The Consent Process for Adoption in California 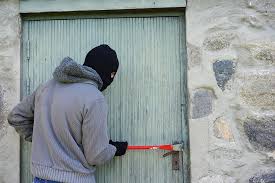 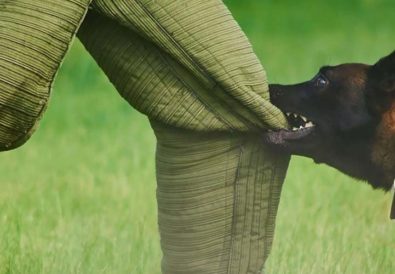